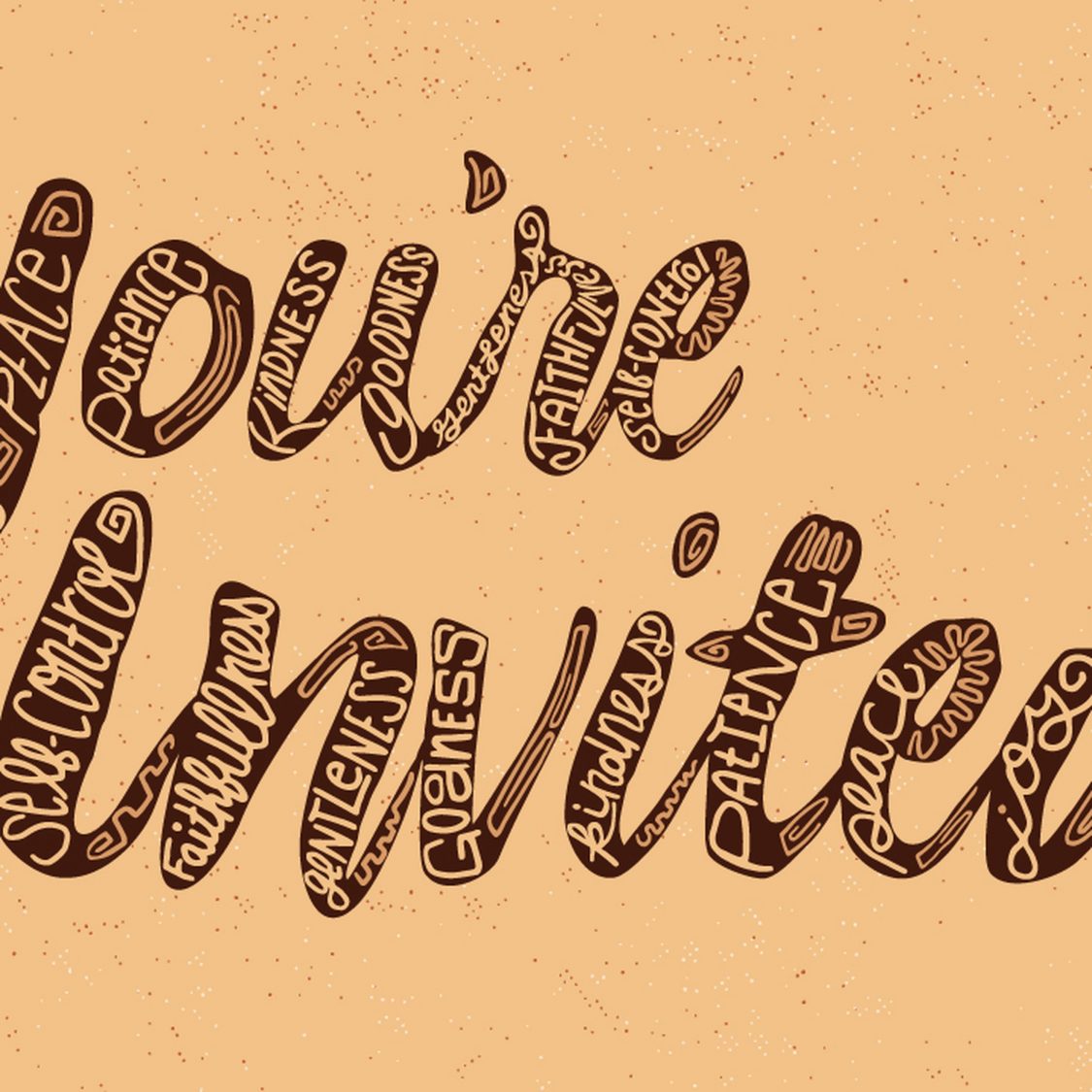 Isaiah gives us a prophetic picture of the character of Christ while ensuring us that His arrival is certain, and His second coming is imminent. He tells of a Savior that God delights in and has been given a Spirit on Him to bring justice to the nations. But the way He will gather His people is not one of force or manipulation, but one of gentleness and strength. His strength allows His gentleness to be shown in the way He pursues His people and gives them the example of gentleness through His mercy and grace. Once we have said yes to His invitation of salvation, we are then able to lean into the Holy Spirit's call for us to express the fruit described in Galatians. Gentleness should be our first response to the broken and hurting. Just as God uses Hi strength and gentleness to redeem, we too are called to show gentleness through our newly created life and to extend mercy to the hurting and fallen around us.