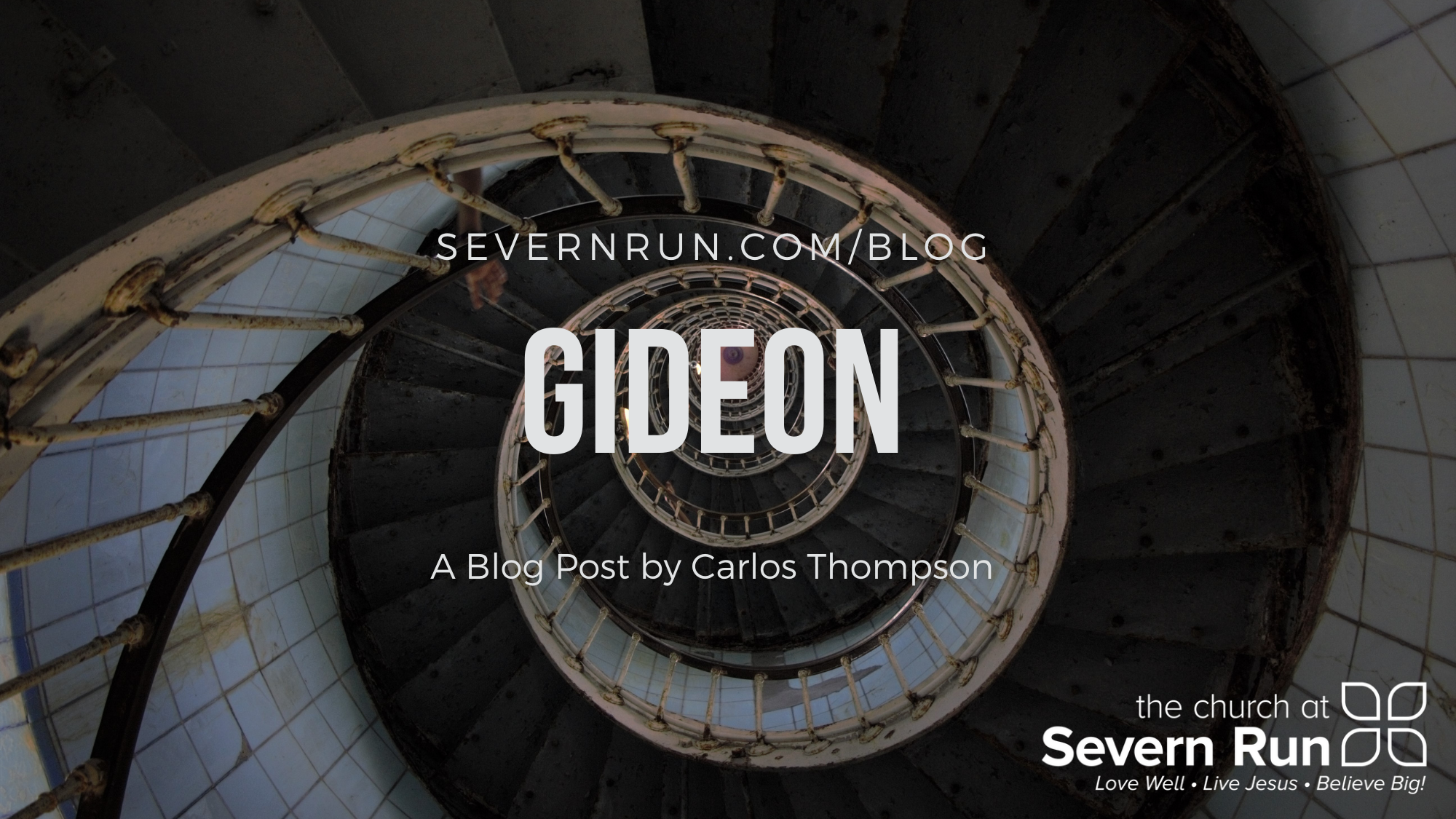 Recently there was talk about Jonah and how his disobedience almost cost some random travelers their lives, but God delivered them and because of that incident, these travelers began to seek God and worship Him, so God used that opportunity to go beyond what His original plan was. (For more information, Read Jonah 1-4)

This week, I was thinking about Gideon in the book of Judges, chapter 6. We seem to go through with the people of God phases in which they are completely following Him and obedient and don’t miss a step, to periods where they completely forget Him, and in Judges 6:1 we are told that God delivered the children of Israel into the hand of Midian for seven years after they did evil. So, cause and effect: they did evil and God punished them.

After a while, the people of Israel realized that, “Hey, God is on our side.” They then called out to Him in Judges 6:6. God then starts working to provide relief and releases them from bondage.

It is so interesting that the Israelites experienced:

Why then would the Israelites turn from God over and over again? It is almost like He had to keep reminding them of all He did.

Sometimes in our modern day existence, it feels like we go through this cycle:

Thank God that we are under grace and not the law anymore.

Later on, like many before and after him, Gideon decides to test God (Judges 6:36-40), once he is satisfied with the results, he knows his cause is ordained by God.

In Judges 7:2, God tells Gideon, you have too many fighters, let us get that number down. The thinking was that the Israelites would say we won the battle because of our numbers and say, “God didn’t help us.” By the time we get to Judges 7:7, Gideon is only leading three hundred men. At the end of the chapter, the battle is won, the Israelites are victorious in a way that it could only have been accomplished with God’s help.

First, after the battle, spiritual bystanders (in this case the men of Ephraim) often show up and say, “Hey, why didn’t you call me? I’m upset I wasn’t invited to the battle.” I think in 2020, we may be challenged in many ways, but we just need to continue to hold fast and be obedient to what God is asking.

The second thing is Gideon is approached to be a leader and refuses. Yes, he was the instrument of God’s deliverance, but God only asked him to do just that. We may find that God will speak to you about serving in a specific way and then someone else to lead into that service area. We are best to stay in our lane until God calls us to lead in whatever way He wants us to serve Him.

The third thing, Gideon then has an ephod created, but instead of worshiping God who they cannot see, people become focused on the material thing that they created and can see. I believe we need to take a step back and exercise our faith muscles and zoom in to who God is, what God wants us to be and how to be obedient to His call. Instead of focusing our eyes on the things that are in front of us, we are to be always focused on what God is doing in our lives.

Finally, in just a short time from being delivered from the enemy, the Israelites go back to their old ways and forget God and what He had accomplished for them with a small group of obedient servants versus a larger, well-positioned, well-armed enemy.

Is there any way that the story of Gideon can apply to our lives today?

Do we go through a cycle of being defeated, letting God down, only to call out to Him when we are in trouble?

Is this all God has to look forward to from us?

As soon as we are delivered, rescued, we forget that it was God and we go back to our old ways?

Are we reluctant Christians, who will only enter the battle when we have a large force to go with, or will we stand with Gideon and his small force of scrappy fighters and be obedient to what God wants us to do?

Prayer: Father we thank you for the example of Gideon and ask for the courage and strength to be obedient and enter the fight as you command. We give you all honor and glory for the victory over our enemies. Amen.

Call to Follow: If you are reading this blog and have never given your life to Christ, I encourage you to seek Him. In John 3:16, the Bible tells us: “For God so loved the world, that He gave His only begotten Son, that whosoever believeth in Him should not perish, but have everlasting life.”

In order to give your life to Christ, simply say: “Dear Jesus, I believe you died for my sins, I ask your forgiveness and I accept you as my Lord and Savior. Amen.”