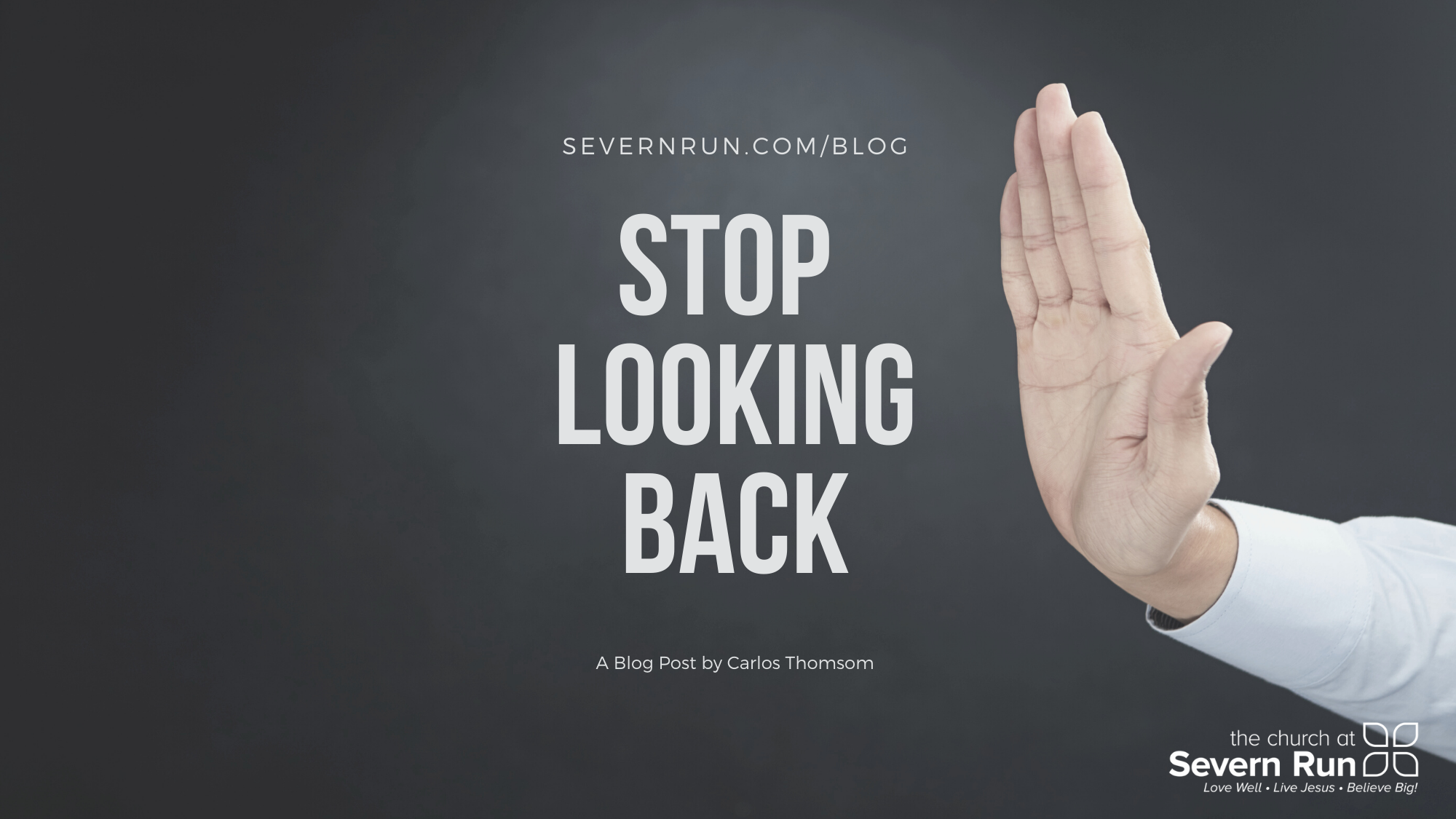 I’ve been thinking a lot lately about Lot’s wife and what happened to her when she looked back to her home of Sodom and Gomorrah (Genesis 19:26). Her name is never mentioned in the text, in some Jewish traditions she is called Edith or Ado. I was curious as to what she was called. Ultimately, we move on from her because she turned back to look at her city and was turned into a pillar of salt.

Prior to the city being destroyed, God had a conversation with Abraham and tells him that “For the sake of ten, I will not destroy it.” By it He was referring to the city of Sodom and Gomorrah (Genesis 18:16- 33). It is so interesting what we see here, that Abraham, a righteous man who walked closely with God, begging to save a sinful city where his nephew Lot lived. Ultimately Lot, his wife and two daughters did not meet the number ten of righteous people in the city, but God led them out of the city to save them from a terrible fate – burning sulphur falling from the sky like rain. Hard to imagine. Even his sons-in-law to be did not believe what was about to come and they stayed in the city (Genesis 19:14). They are mentioned briefly, and we move on to Lot’s family escaping without them.

I’ve felt led this year to turn the page on some things that I no longer want to define me: habits, concerns, and other things that I feel pale in comparison for what God is planning to do in our lives in 2022. As the COVID-19 restrictions are starting to be lifted, it feels like we are emerging from a fog. In the spirit world it feels like God is turning the page on the pandemic and leading us forward to something greater – to another level that we had not experienced before. Yet, even as we move forward, there always seems to be something trying to pull us back to old ways, old habits, old company that we should not keep. We are to continue to keep our eyes on God and keep moving forward.

I love that Dr. Drew Shofner* is taking us through the book of Acts and the days after Jesus’ resurrection and ascension to Heaven. Once that took place, the disciples emerged and started their ministries in earnest. They kept moving forward.

In  the same way, once David set that stone in the slingshot, Goliath was in his way, but God ordained him to be a king and he was victorious over a much larger enemy (1 Samuel 17:48). He kept moving forward.

In 2022, we have no reason to look back. God has already ordained that we would be victorious over the many situations we are going through in our lives. He is making us stronger; He is using us to minister to so many others. Let us continue in our faith, encourage each other, and continue to give Him thanks for all He has done and is doing for us and others around us.

*Dr. Drew Shofner is Lead Pastor at The Church at Severn Run located in Severn, Maryland.