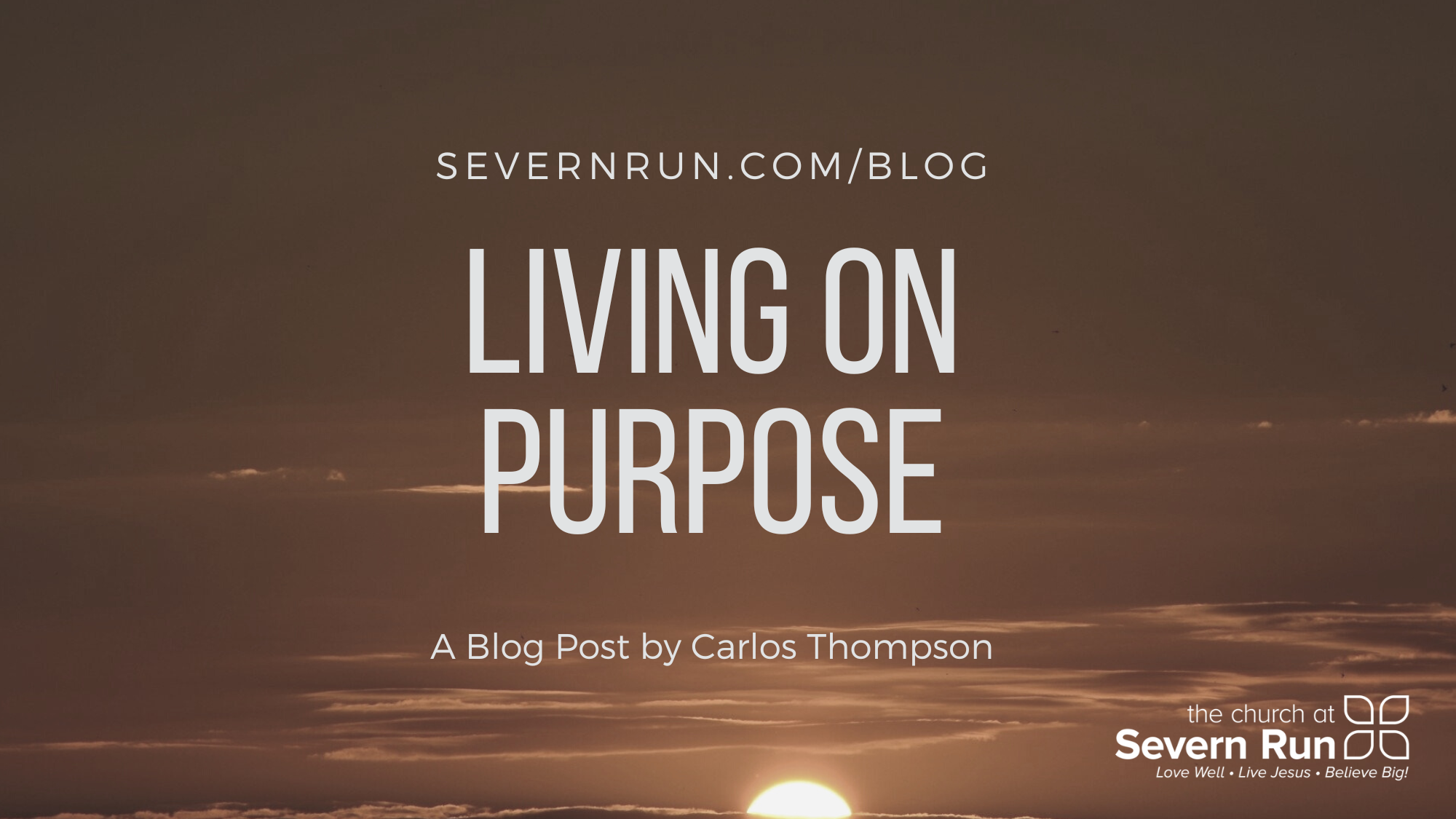 On July 27, 1990, I left my trade school in Trinidad where I was studying air conditioning and refrigeration and started walking towards the bus depot in order to get home.

That day, like a lot of days, I cut through the Red House, which is the equivalent of Congress where politicians meet to debate laws. It was open to the public then. Public access has changed a lot since that time.

After arriving at the bus depot, I happened to turn around and see smoke rising from the general direction from which I had just come. I didn’t think much of it, I thought perhaps there might have been a structure fire or other incident nearby and it would soon be under control. I was very wrong.

After I got home a few hours later, I saw on the news that a group of men had taken over the television station and the Red House where politicians and the Prime Minister had been engaged in their duties and shot and killed several police officers – mere minutes after I had walked through the building.

I couldn’t help feeling a sense of relief after I found out what happened and to this day, thank God for allowing me to pass without being affected. I didn’t notice anything different or out of place, and tensions were high in the country for a few days afterward.

The people behind the coup eventually gave themselves up and received pardons, coerced, most people thought, for their respective roles in the event and life went on as it always does in Trinidad.

What started as another day in my 18th year of life could have easily been my last. I think God had another plan. He’s not through with me yet. There have been some other incidents that have occurred, health scares – one day I woke up paralyzed, accidents that I walked away from, a mugging with a firearm, I was working in Manhattan near the UN on 9/11, and on and on.

At every step, when I thought I may have come to the end, I believe God was there and He kept me.

Do you have your own version of this story where God kept you in certain situations?

I for one, am thankful that He has kept us and my prayer is that He equip us for the assignments He has for us.

If you are reading this and have not given your life to Christ, consider that He may have rescued you from certain situations in the past and He loves you and wants you to be a part of His kingdom.

Here is a sample prayer you can use to ask for forgiveness:

“Lord Jesus, I am a sinner. I believe You died for my sins and I ask for your forgiveness. I receive You as my eternal Lord and Savior. Thank You for saving me. Amen.”

Once you have said that prayer, the Bible tells us that angels in heaven rejoice over one sinner that repents:

“I tell you that in the same way there will be more rejoicing in heaven over one sinner who repents than over ninety-nine righteous persons who do not need to repent.” Luke 15:7

Let us know about your decision, so we can encourage you in your journey. Contact us at the Church at Severn Run: https://severnrun.com/next-steps/.