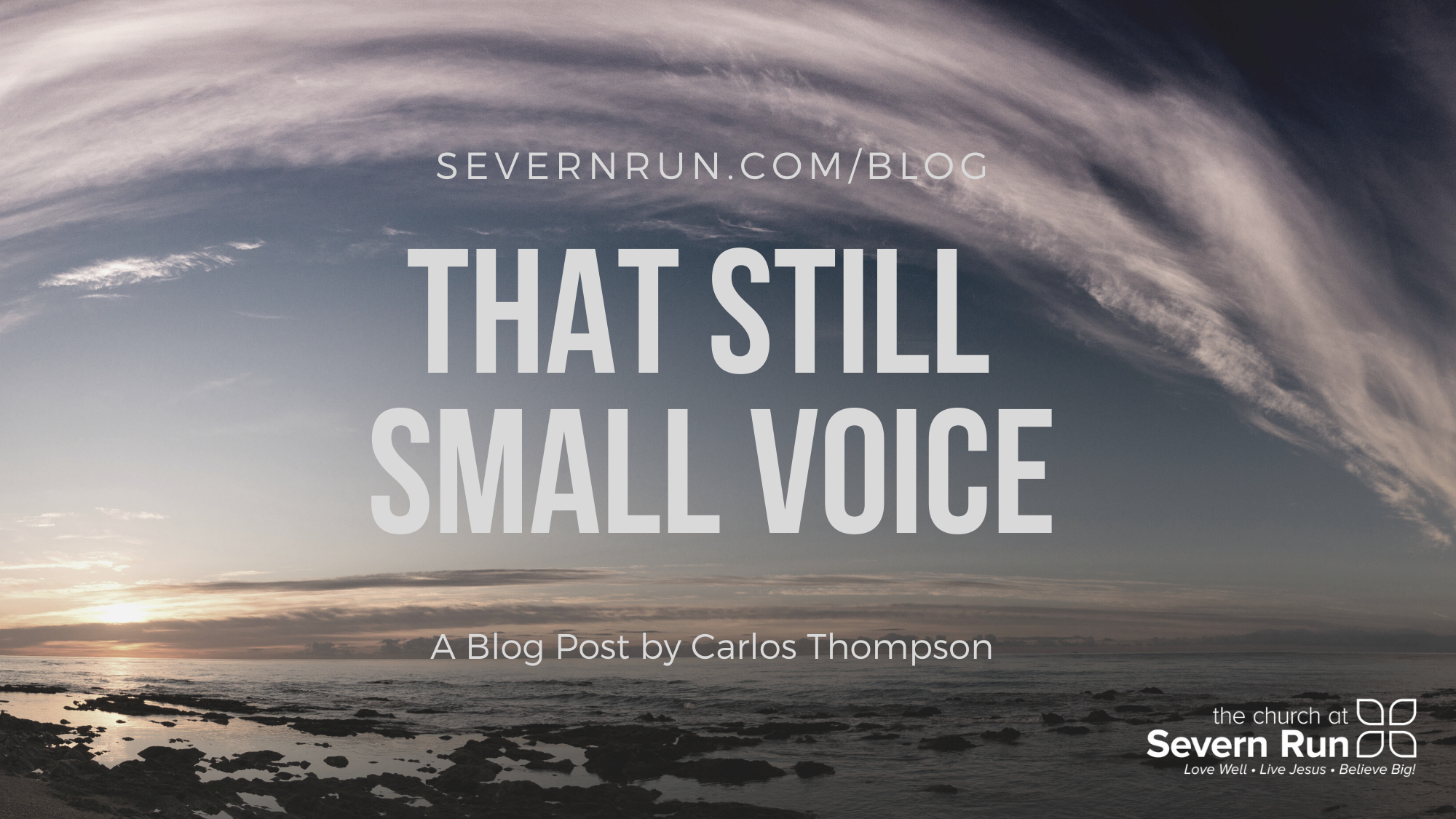 Early on the morning of August 3rd, 2022, around 2am, I heard this small voice telling me not to take the trip I had scheduled later that day.

I started thinking to myself, well, the tickets and hotel are booked, and I had this planned for a long time. If I should not be going, then a severe storm needs to occur to give me cover to cancel.

I got to the BWI at 10:30am, breezed through security and sat down to wait until departure time at 12:45pm. Due to a severe storm near O’Hare Airport, our departure time turned into 2:00pm, then 2:15pm, then finally at 2:45pm we were able to board the plane.

Once we boarded, I started thinking, “yeah, God’s got this”. Once we boarded, we got queued up to leave and sat on the tarmac until 4pm. Around this time, the flight turned back because:

Our lone stewardess was super cheerful throughout, she kept apologizing and I felt sorry for her and the crew in that situation. The pilot kept us informed throughout, even so far as to suggest approaching the airport from another angle, but was not granted permission. Ironically, I was communicating with a friend throughout the wait who said there was light drizzling rain in Chicago.

As we were departing the plane, I mentioned to my wife that voice and the advice given, and she mentioned she also heard it. Had we both listened to that voice, I may have been out a few more bucks, but saved the aggravation.

After retrieving our bags and securing a refund for both legs of our journey, we returned home a little after 6pm.

“The Lord gave this message to Jonah son of Amittai:  ‘Get up and go to the great city of Nineveh. Announce my judgment against it because I have seen how wicked its people are.’”

But Jonah did his own thing. Even after he ran away, and rejected his purpose, God used him to save people in Nineveh.*

God told Sarah she would be a mother and she did her own thing. Even after she was blessed with a son when conventional wisdom said nope.**

Is that voice speaking with you about something and are you leaning towards doing your own thing?

I’m planning to do another quick trip this weekend, I hope that I don’t have a repeat but I will be sure to heed that voice should I hear it.

*To read the full story see the book  of Jonah.