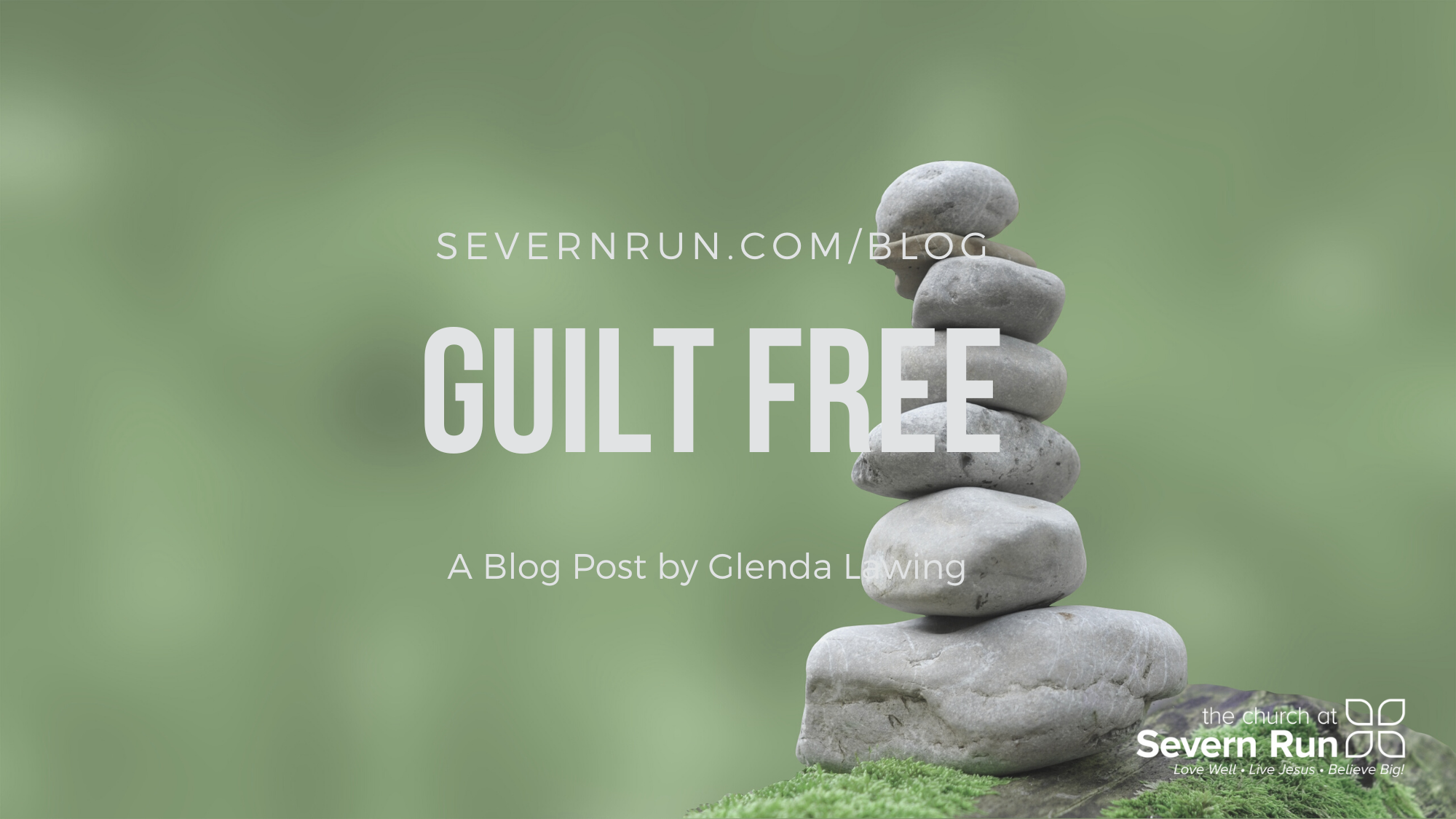 There was a time in my life when guilt held me captive. I was not wise enough to know at the time that this feeling of guilt was a form of me constantly accusing myself over something that I could never change. The guilt thrived as long as I fed it!

It bothered me because I wanted the Lord to use me to spread His word; proclaim the gospel.  Matthew 16:15-16 says: “And He said to them, “Go into all the world and proclaim the gospel to the whole creation. Whoever believes and is baptized will be saved, but whoever does not believe will be condemned.” So, I took my feelings to Jesus. I am the author of this Blog! God Is Good and He answers prayers!

Who do you think the Lord is talking about in Matthew 16; You and I. Jeremiah 1:5 says: “Before I formed you in the womb I knew you, and before you were born, I consecrated you; I appointed you a prophet to the nations.”

Do you think God can’t use you? Well, He can and it’s up to us to allow Him to do so. God can use:

I used to think that the Lord couldn’t use me but then He led me to read about people just like me who He used for His glory. People like Noah. It’s no other way to say this but Noah was a drunk; yet when the earth flooded only Noah and his family were spared by God.

Others who were used for God’s glory are:

Now, what did you and I do so horrible where Jesus can’t’ use us? Nothing! It’s the trick of the devil. I am looking at 1 Peter 4:10 and it says, “Each of us should use whatever gift we have received to serve others, as faithful stewards of God’s grace in its various forms.”

Prayer: Lord, give me a heart that wants to serve you. Use me for your glory. Use me to build up your Church. You said that I am a member of the body of Christ. Lord, may I make myself available to you in whatever compacity your will and be content in it. In the name of the Father, and of the Son and the Holy Spirit, Amen