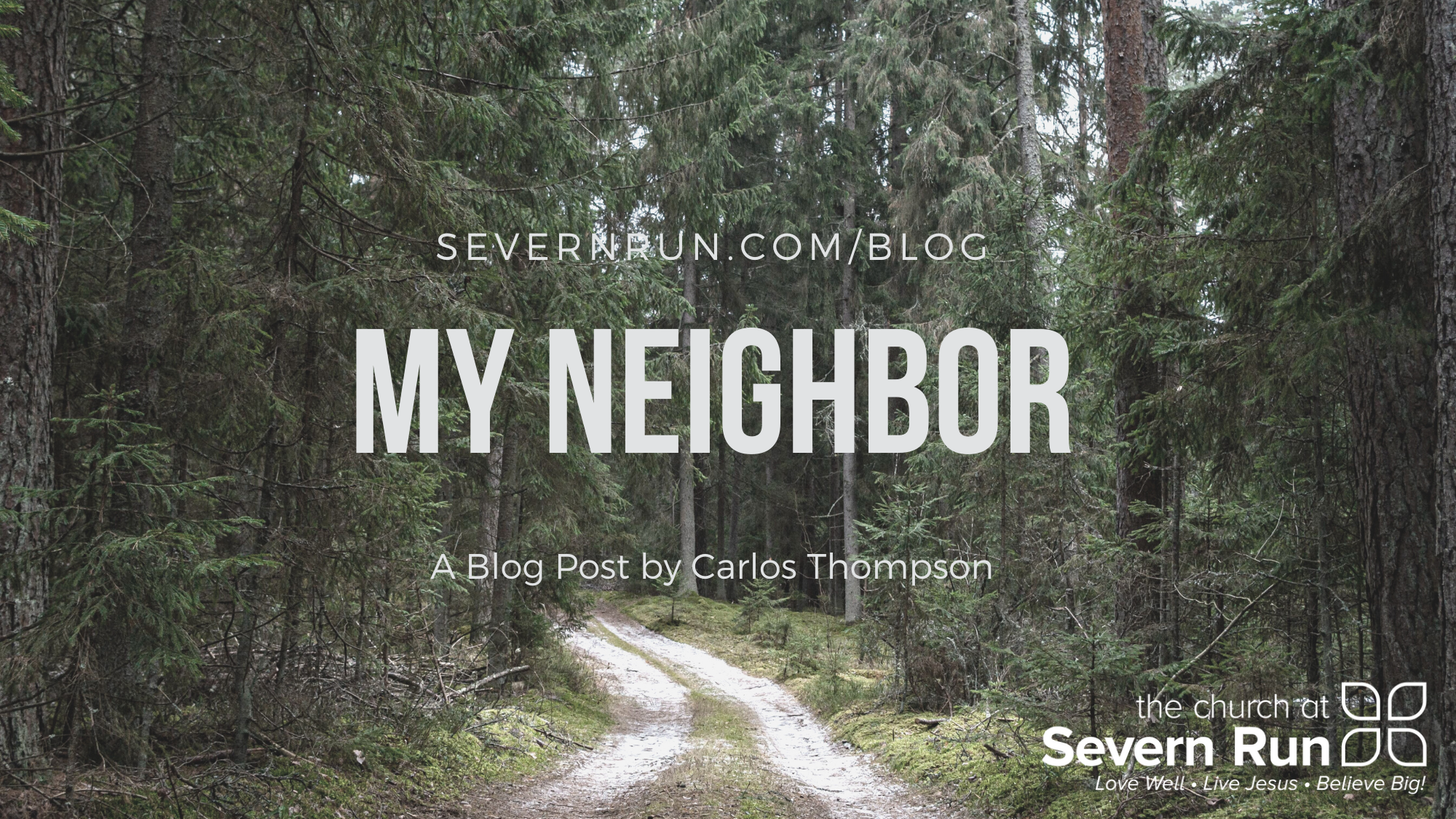 The parable of the Good Samaritan is actually a response to a test posed to Jesus by an expert in religious law in Luke 10:25. The question he asked was about eternal life: “Teacher, what should I  do to inherit  eternal life?”. Jesus responded with a question, “…What does the  law say? How do you  read it?” (Luke 10:26)

In His reply, Jesus talked about a man who was attacked and beaten and left half dead. Three people walked by and saw the man.

The first person was a priest, who, in the Old Testament, had a function that was to help people get access to God or to be a mediator and  teacher. The priest walked by, saw the man, crossed the road to the other side and kept going (Luke 10:31). I’m reminded of some events that happen in today’s society, although instead of crossing the road, we may likely see the event captured on video by bystanders who do not call for help.

The second person who walked by was a Levite whose tribe served as guards, teachers and judges. He also saw the man, crossed over to the other side and kept going (Luke 10:32).

Now it is interesting to note that the man that was beaten was traveling from Jerusalem, so it is likely he was Jewish.  Yet, two people from his country who should have helped him in his time of need completely ignored him and kept going to an appointment somewhere that they felt was more important.

The third person was a Samaritan that entered into the picture, a person whose community had a longstanding division with the Jewish people. This gentleman actually stopped what he was doing, did not cross over, did not continue to his destination, but took pity on the man and helped him (Luke 10:33). He even paid for a room so that he could recover from his wounds, a total stranger.

Now, can you imagine this man lying in the road actually seeing his own people walk by him without lifting a finger to help. Much less a priest and a Levite – people in positions of power that absolutely should known better and should have helped him. Now here comes a Samaritan, he stops and he helps him: without question, without thinking, “what’s in it for me?”,  and without personal regard for what the neighbors would think or if would he be cast out of his tribe for helping a Jew.

Ask we go through our daily lives, can we ask ourselves if we are being a neighbor to those who need it most:

That homeless person at the light could be our neighbor.

That person you know who is hurting could be our neighbor.

That person in line in front of us who can’t afford to buy that item to feed their family could be our neighbor.

I think the expert in the law was being a bit of a jerk by testing Jesus. However, the answer he received showed that while it was good to know the law, in order to inherit eternal life, it is better to actually apply it to those in need.

Prayer: Father we thank you for this wonderful example of who our neighbor is and ask for your continued grace and wisdom to be able to recognize and minister to those neighbors in need. In Jesus’ Name we pray, Amen.