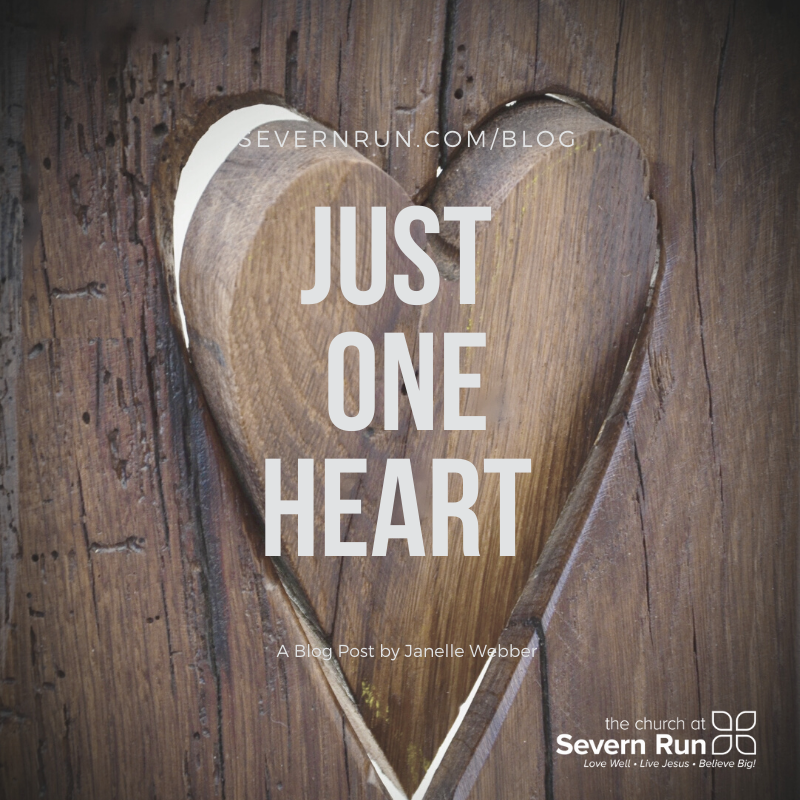 We gathered mid-morning at our director’s home.  We would be carpooling to our first destination of the day. It was the annual Saturday in December ringing in the community with the Church at Severn Run’s handbell choir. I had been part of the choir for just a couple of years. Last year this day was cancelled due to COVID concerns so everyone was excited to be back visiting local assisted living facilities again.

Before heading out with the equipment including bells, tables, padding, table covers and various other items, we all gathered in the living room to pray.  Our director has an unwavering faith and after several people shared in prayer, she closed with her own prayer.

The prayer ended and we quickly loaded into the vehicles and off we went. Upon arrival it was all business, unloading and setting up as quickly and efficiently as possible. Then after a few minute break we began.

The first performance went well. The audience appeared to fully enjoy the music. In addition to the handbell music, chimes and a flute were played as well. Also included is a solo vocal piece.

This year’s vocal piece selection was Amy Grant’s Breath of Heaven. This is a beautiful song and it was sung beautifully by Angie one of our hand bell choir members. The emotion of the music was especially evident in one gentleman as he listened. Then, when the concert ended, he intentionally spoke to Angie thanking her for the wonderful song and telling her how much he enjoyed it.

We packed up and headed to lunch and games as we waited for our next concert start time. We arrived and set up again at our second venue. After a couple of glitches in logistics we were able to begin. Despite the hiccups, the team was doing well. As I again stood to the side of the room as Angie sang, I saw it. One lady across the room near the front of the group had arrived late. Even so, I could not help but notice that as she listened her hand was raised high and her eyes were closed. Maybe the words of the song had become her prayer.

Again, when the concert ended, we quickly packed up and loaded the vehicles. We were on to our final destination.

At this venue, we set up in a very small place as we interrupted the residents watching Family Feud. Being a small space, it was necessary to realign the tables to make them fit. No one missed a beat in dealing with the change and we began the concert one last time.

This audience was very high energy with various group members joining us as they sang out loudly the words to the songs they recognized. This time as I sat and watched while Angie sang, my eyes were drawn to one lady sitting in a chair at the back of the room. I had noticed her earlier as she interacted cheerfully with the residents. I did not know her role but clearly she worked at the location. As she sat, she intently listened, maybe grateful for a break from her regular duties and for the opportunity to hear the message of Christmas.

As usual, after the concert, we packed up and loaded the vehicles. We then headed out, this time going back to our director’s house. The day ended with the unloading of all the equipment and putting it in its storage space until it would again be needed for the spring session.

My prayer is that your heart as well will be touched by God  throughout the year ahead.