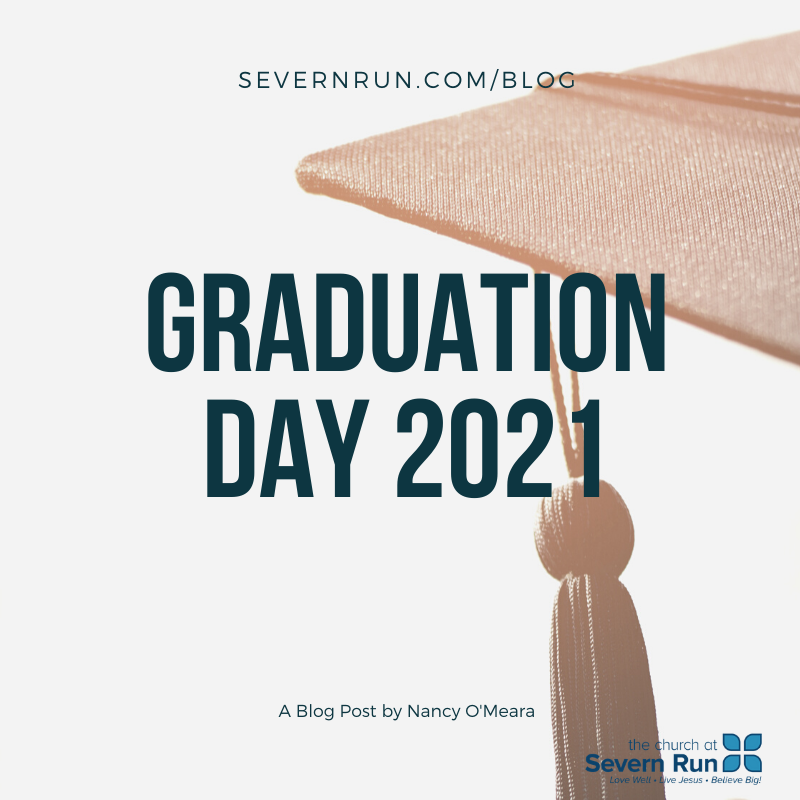 There was a little girl who went to church with her father most every Sunday until her father woke up one morning and died unexpectedly.  She had just turned 18 and was visiting her happy place when her world turned upside down.  You see she had never really heard about a personal relationship with Jesus only about being good so God would love her. Since it was impossible for her to always be good, she never thought God could possibly love her.

When her father died, she thought this was her punishment for not being good enough. She became incredibly angry at the God she knew at the time.  She rebelled in many ways and the consequences that she suffered would not only affect her, but her future children.

Her life became unmanageable. There was no hope.  Year after year the guilt and shame kept getting stronger.  She kept it all in and never shared it with anyone.  She married and began her family.  Then the disease of alcoholism struck her family with abuse and devastation.  After an intervention with an addiction counselor, her husband refused treatment. She and the children had to find a safe place to live.  She became a single again broken mom with 3 broken children.  Again, the shame and guilt from “not being good enough” continued to rule her life.  But she was so good at hiding it all.  No one knew her pain.

One day she was invited to an event where she heard about God’s love for her for the very first time.  A woman was brave enough to share her faith story which was so similar.  But the first time she heard the Gospel Message, it just seemed too easy to be forgiven.  She could not believe that God loved her just the way she was.  But she kept attending the events each month for 6 months hearing Gospel filled-faith stories about God’s love and provision.

On Palm Sunday in 1985 the miracle occurred.  The Gospel became real to her. She finally believed the Gospel message. She asked God to forgive her and put her faith and trust in Jesus as her Savior.  She now had a personal relationship with Jesus.

This is not the end of her story…….  As she grew in her relationship with Jesus, women came along side of her sharing God’s word, loving on her, spending time with her answering so many of her questions.  Her children began to see a big change in their mom and they too wanted to know Jesus.  They began their own personal relationship with Him.  Suddenly, her broken family was on the mend.  They were healing.  Shame and guilt were becoming things of the past, even though the evil one liked to bring it up on occasion.  Her spiritual armor helped her to put off these attacks.

As her children grew and married, grandchildren arrived.  Now the grandchildren have met their Jesus and put their faith and trust in Him.  They also serve Him with love and grace. All because one woman had the courage to plant the seed of the Gospel.  Then 6 more had the same courage.  You see one was the seed planter, others were watering the seed and still others were nurturing the soil as God’s love and light penetrated the soul of this woman.

Fast Forward to 2021.  Her oldest grandson graduated from high school and received the highest honor at his school.  While he received academia awards for all his hard work, there was one special award that he was not expecting.  It was the best kept secret until graduation day.  Of the 275 graduates He was chosen to receive the award because of his achievement of the ideals, goals, and spirit of his school.  His love of serving in Jesus’s name is clear in all that he does.

He was chosen to read at graduation.  His reading was Jeremiah 29: 11-13 which are his grandmother’s life verses:

“For I know the plans I have for you declares the Lord, plans to prosper you and not to harm you, plans to give you hope and a future.  Then you will call upon me and come and pray to me and I will listen to you. You will seek me and find me when you seek me with all your heart”.

Hardly a coincidence that his spiritual leader chose this verse for him to read. God’s fingerprints as a reminder of how the Gospel message changes whole families.

A lot like the domino affect don’t you think? Oh, what the love the Savior has for us.

“You see at just the right time, when we’re still powerless, Christ died for the ungodly.  Very rarely will anyone die for a righteous man, though for a good man, someone might possibly dare to die.  But God demonstrates his own love for us in this:  While we were still sinners, Christ died for us,” Romans 5:6-8

A broken family healed because believers were brave enough to share their faith stories. For the past 36 years on Palm Sunday, she is reminded of all the special people who introduced her to Jesus and gives thanks.

Never stop planting the Gospel. God’s garden contains people who will be changed with this hope.  You may be the planter, the waterer, or the nurturer.  Your faith story matters. As 1 Peter 3:15 reminds us, “But in your hearts set apart Christ as Lord.  Always be prepared to give an answer to everyone who asks you the reason for the hope that you have.  But do this with gentleness and respect.”